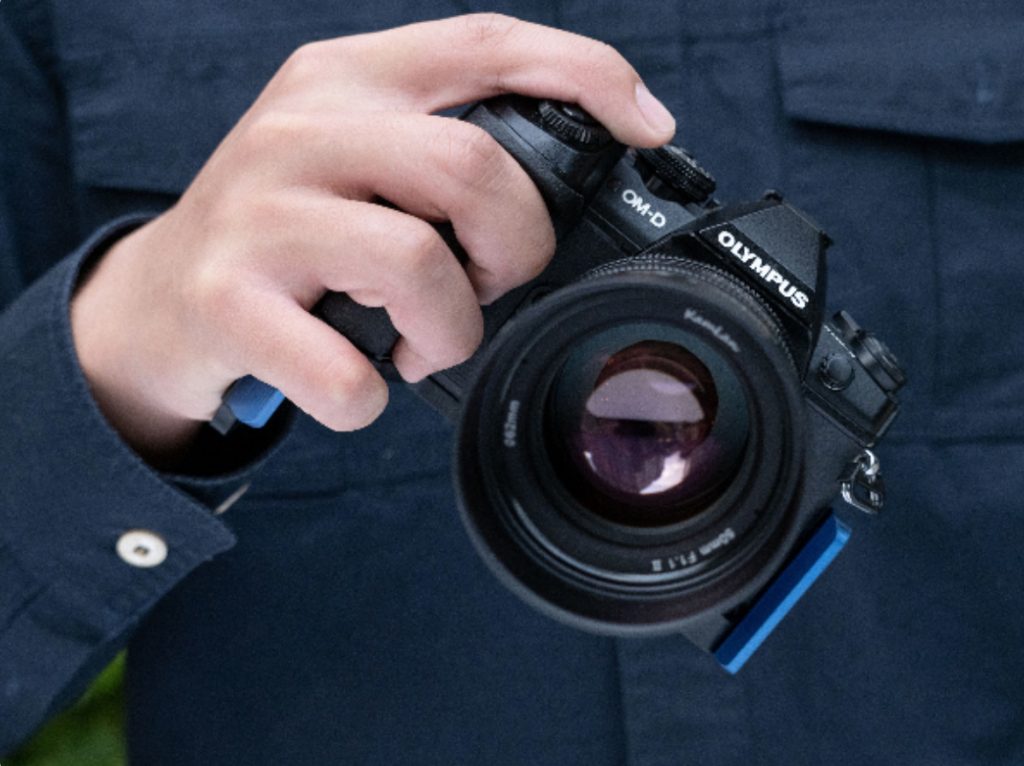 Today’s breaking news is that Olympus are in the process of selling off their Imaging Division to Japan Industry Partners by the end of the year.

Not yet a closed deal, and not entirely clear if the brand will continue afterwards or if new products will be developed. This is not the first time we have seen the demise of this famous name, only for it to resurrect…so hopefully.

I mentioned before that for a short while in the 1980’s, I worked for the company in the UK. So sad, if this is the beginning of the end.

I keep in contact with people at different companies home and abroad, so realise this is not just a downturn for Olympus. Even before the worlds current economic uncertainties made this a potential ‘tsunami’ to the manufacturers.

Not all will go the same way. Some could flourish, even in a world of diminishing camera sales. But will they be given time? Streamlining seems inevitable at the very least in terms of products, operations and staff. A danger is that some companies (brands) are purchased by investors looking for a short term profit. But that ‘return’ or lack of it, is the basis for Olympus’s situation.

I am sorry to say that in private I was predicting this for Olympus, and downturns for others some years ago. Even as digital camera sales were increasing.

The main reason everyone understands is that many use their mobile phones for their photographic needs. Alongside, easy to use post capture software (neither of which require a pre requisite of a good knowledge of photography), people are getting what they are happy with. And in a small, go anywhere, quick to utilise workflow.

Even with system cameras, the approach of ‘get a good snap’ then fix it in software just fits many peoples desire for an easy route to images. No matter the cost and specification of the camera used for the snap. And there’s nothing wrong with that. Making memories and recording history should be encouraged. But the casualty in this approach that effects camera sales long term, is that the joy of ‘photography’ is being lost.

And most camera companies seem to me trapped in response. Olympus are guilty as are many, of going down the route of packing more and more features into cameras to boost sales, so it appears that you are a better photographer the greater the number of features you have.

Nothing could be further from the truth. You are not a top class chef because you can press a few buttons on a highly specified microwave. But that you have learned and understand the bigger picture, and use your techniques, skills and experience to maximise the end result towards something better than many can produce. 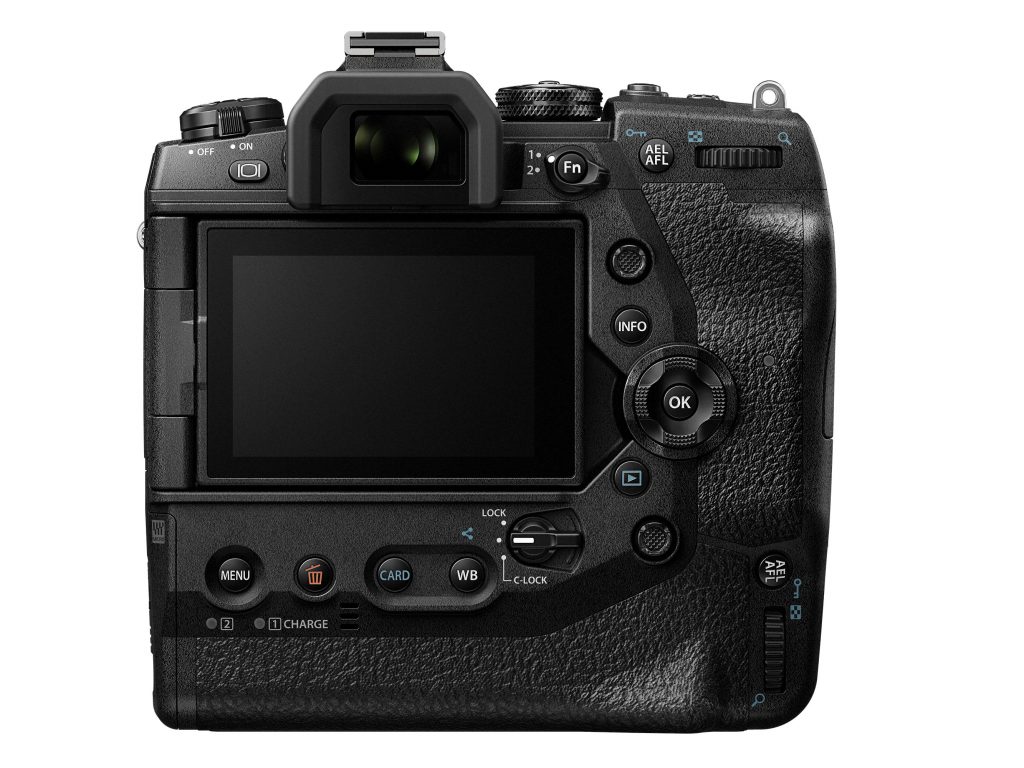 The pleasure of photography is being lost, mistakenly instead replaced by the presumption that technology for technologies sake is the way to go. Technology is important when it is photographer led, not the other way around.

On my events I increasingly notice that those genuinely interested in photography, seem to come to the same conclusion. And after numerous upgrades realise that the camera/lenses they have are more than good enough for their needs tiring of too much tech. Adding features are at this stage pointless. Perceived improvements are only improvements if they can be tangible in the finished results. Many manufacturers appear to have excess models, updated too often.

I hope every company/brand survives and flourishes. But they must not loose sight that it is an interest in pictures most likely to keep people using ‘real’ cameras, not packing more and more features in just to play the ‘who has the longest list’ game.

Companies seem largely influenced by marketing and PR people, less people with real photography backgrounds and interests. Marketing – too often the currency in use – largely follows the newest and more is good, older and less is bad concept. In fairness that is arguably logical to those trained in the ‘dark arts’:).

The camera market may not look the same again, but it must surely return to a design of photographer not technology led operation?

Off the top of my head I am struggling to think of many cameras I would say are designed first and foremost for photography today? Guess the Leica ‘M’ series is the obvious one? I am not against technology, as anyone who knows my technical background in photography will know. But it must have reason to be on board and operated easily. So let me return to Olympus and give this example.

One of the finest cameras yet made was I think the OM1 series as my previous post covers. When the company understandably proud of that lines heritage, come to utilising it in the digital age, what do they do? Pack it with lots and lots of features, because to the marketing department that made sense. You end up with something far from the digital equivalent of the film original.

But a digital version was right in principle. I can not be the only photographer that would have liked to have seen a manual exposure, manual focus/simple AF camera possibly, with a digital sensor and a similar ergonomic style to the original? That would have justified the naming. A real camera for real photographers shooting numerous genres?

Hopefully some companies might be brave enough to step up to the mark and realise that less can still be made to be better. It was far more logical for example, to have a general pro camera and a separate variant based say on the specific needs for sports photography.Today we have ended up with many cameras that are trying to be all things to all people.

But what do I know? I am a photographer, not a marketing expert.